Home » after » before » changes » food » marathon » photoshop » sun » temperature » time » training » weather » What Will Be Different in the Marathon?

What Will Be Different in the Marathon? 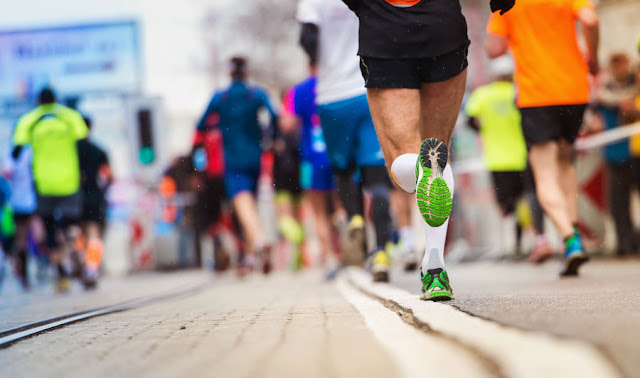 I'm now on week 7 of the Higdon training plan and so far, so good. I seem to have bypassed the missed long run with no ill effects.

I'm now encountering another concern, but one I expected: the weather is changing.

If you're not familiar with Pacific Northwest weather, it's fairly consistent and predictable. Summer gives us 3-5 months of dry, beautiful and sunny days and the rest of the year (starting about now) is cold and rainy. I'm from Chicago originally, so the fact that it rarely dips below freezing in Oregon once made me laugh at what locals considered "cold," but I've long acclimated and lost my thick skin. While I used to wait for buses in wind chill well below freezing, 40 degrees now seems unbearably cold.

That's all well and good if you're staying in town, but my marathon is in Maui in January, where regular highs are about 80 degrees. That's not an outrageous difference from the Oregon highs of 50s or 60s, but my training runs often fit my schedule better in the mornings when it's closer to 40 degrees. Higdon, and almost all other marathon trainers, often say that your training conditions should match the actual marathon as closely as possible. That includes temperature, shoes, clothing and even the food served at aid stations.

While the weather was my biggest concern for differences I can't control, I'm starting to think of others. Here's the ongoing list:


Those seem to be the big ones. Elevation looks similar and I just found out what food will be at the aid stations (Cliff shots, Ultima and various cookies), so I can start teaching my body to like those on the long runs. Overall, I don't think it's anything to fret over. Some changes will just have to happen. 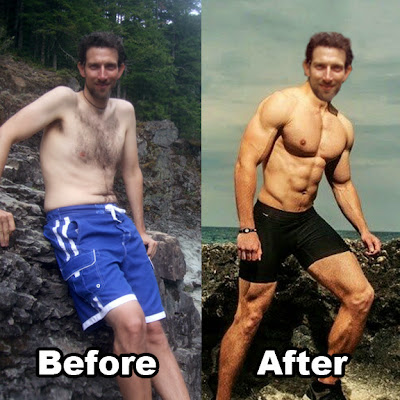 A friend of mine saw this and kindly directed me to this edition of The Oatmeal, about running vanity. Definitely nailed it.